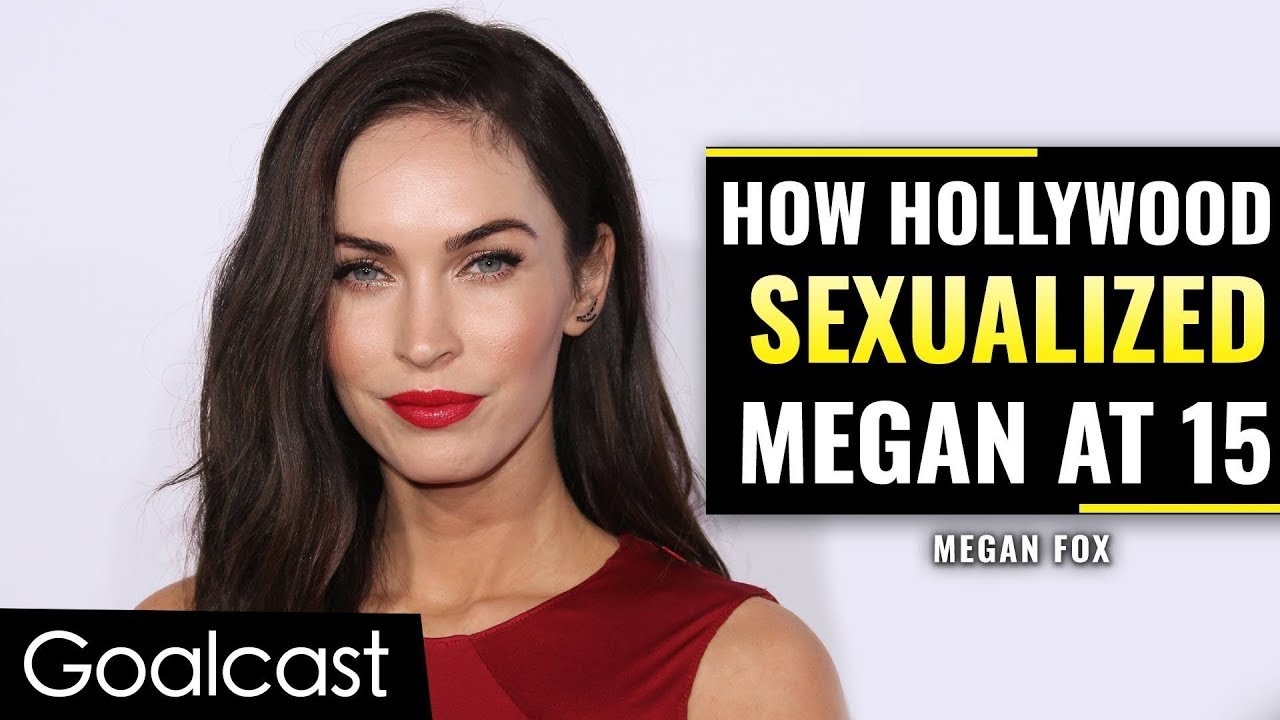 Voted “Sexiest Woman Alive”, Megan Fox lived a secret life where she was thrown into dark, inappropriate and disturbing situations as early as 15 years old! Megan begged for protection and tried to take back control, but nobody listened and things only got worse. In a shocking interview, Megan finally revealed the truth about how she was treated on the set of Transformers… but the media attacked her, and Megan was forced to hide from Hollywood. What REALLY happened to Megan Fox? And how did meeting MGK, Machine Gun Kelly help her make an UNBELIEVABLE comeback?